I'm a Scientist: Supported by Wellcome and UKRI
Skip to content

About I’m a Scientist

I’m a Scientist is like school science lessons meet the X Factor! School students choose which scientist gets a prize of £500 to communicate their work. Scientists and students talk on this website. They both break down barriers, have fun and learn. But only the students get to vote.

This is the Earth Zone. It has a range of scientists studying all different topics. Who gets the prize? YOU decide!

The Earth Zone is funded by the Institute of Physics, paving the way for all manner of Earth–related discussions, from the weather to volcanic eruptions and earthquakes.

Find out more about physics and discover the best online physics resources at physics.org; search for physics degrees at MyPhysicsCourse.org. 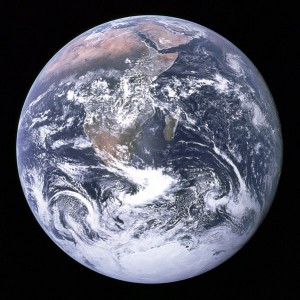 The Earth seen from Apollo 17, image by NASA

Earth science is the study of our planet, from the core to the top of the atmosphere. Scientists that study the Earth work on wide variety of things, from predicting the weather, the likelihood that a volcano will erupt or an earthquake will strike, to how the climate is affecting penguin populations.

They also study the Earth in the long term, how the Earth’s magnetic field changes over thousands of years or the effects of climate change a hundred years from now. 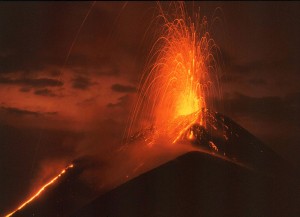 They might look at how rocks and crystals form, or even how the oceans, continents and atmosphere came to be the way they are now.

You know, the only rock that can float in water is pumice, which is a volcanic rock.

And another fascinating fact, Hawaii is actually moving closer to Japan by 10cm a year due to the movement of the different tectonic plates the two places sit on!